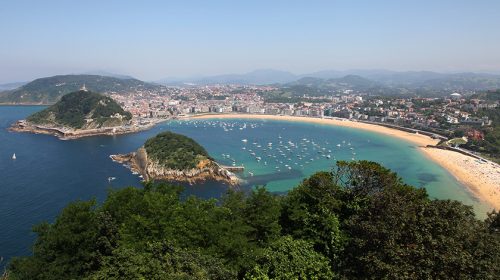 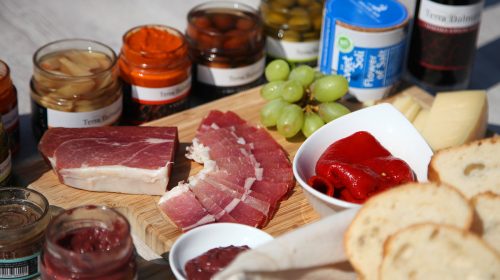 The days become longer again, the sun stronger and the feeling of comfort increases. So I thought to myself: what could be better than inviting friends and spoiling them with culinary delights. According to the temperatures I served dalmatian specialities. 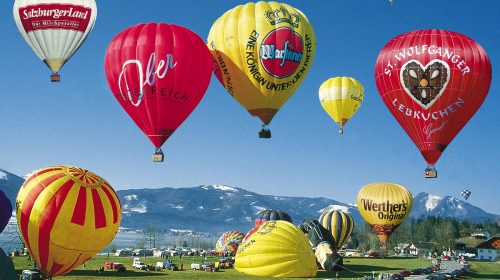 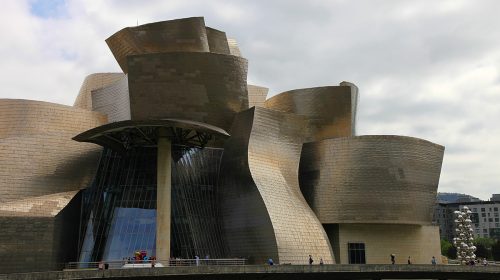 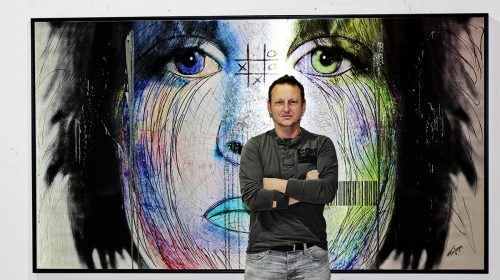 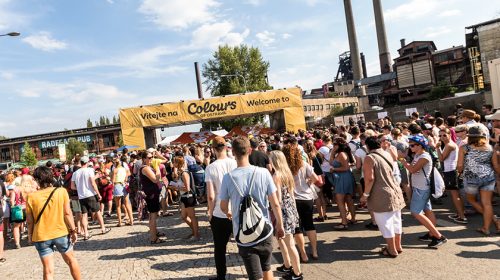 Breathtaking, bombastic, terrifice – this was the 16th edition of the largest music festival in the Czech Republic: Colours of Ostrava. The headliners this year were, among others, Jamiroquai, alt-J, Imagine Dragons, Norah Jones, Justice, Midnight Oil, Birdy, and many more. 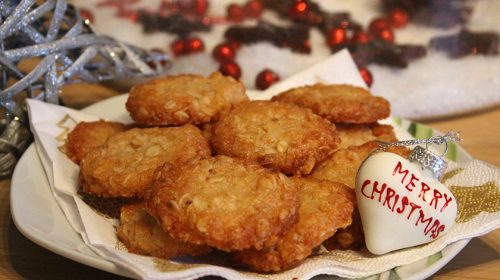 Christmas is just around the corner and that also means baking time. For those who want to surprise their wife or girlfriend with cookies or have had enough of vanilla crescents, I have a recipe for Australian Anzac cookies below. Level of difficulty: suitable for men. 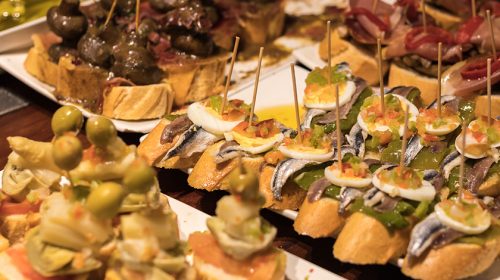 The Basque Country is an international hotspot of the gastronomic scene. In no other region in the world can you find more chefs with a hood. A Basque speciality is pintxos. 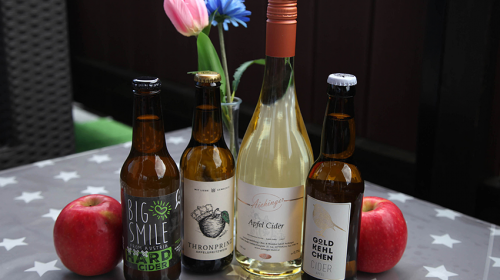 The new in-drink this summer is probably the cider. More and more young Austrian companies are producing apple sparkling wine. I tested different local cider – quality and taste convinced me.