Kayaking on the Nervión

Bilbao is a beautiful city in the Basque Country, which has become more and more beautiful in the last few years. The starting signal for the facelift was certainly the construction of the Guggenheim Museum. Since then, the former industrial city has become a tourist magnet. To see Bilbao from a different perspective, I recommend a kayak tour with Bilbao Kayak. Alberto has been running the company since August 2015 and paddles along the Nervión in guided tours with groups. The Basque speaks almost perfect English, is a trained tour guide and knows the city like the back of his hand. Besides kayaks, Alberto also rents SUP boards. Tours start from 5 persons – only with reservation. 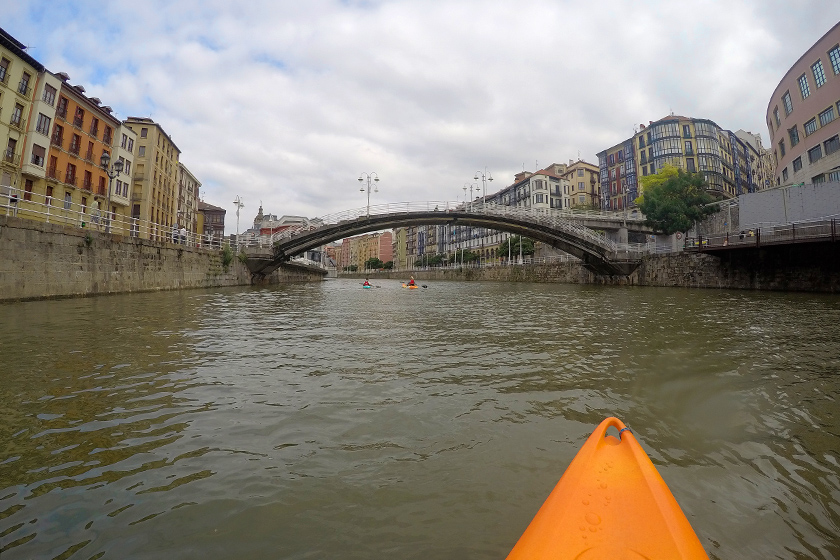 Somewhat “off the beaten track” is the Valle Salado with the Salinas de Añana. Here you will find a landscape of constructed platforms made of stone, clay and wood that has been laid out for centuries. During the guided tours the guides explain why there is salt in this region, what the profession of salt mining is like and last but not least you can put your hands and feet into the “Saline Spa”. Of course, salt tastings can also be organized and afterwards all products can be bought in the shop. In any case a trip that is worthwhile. 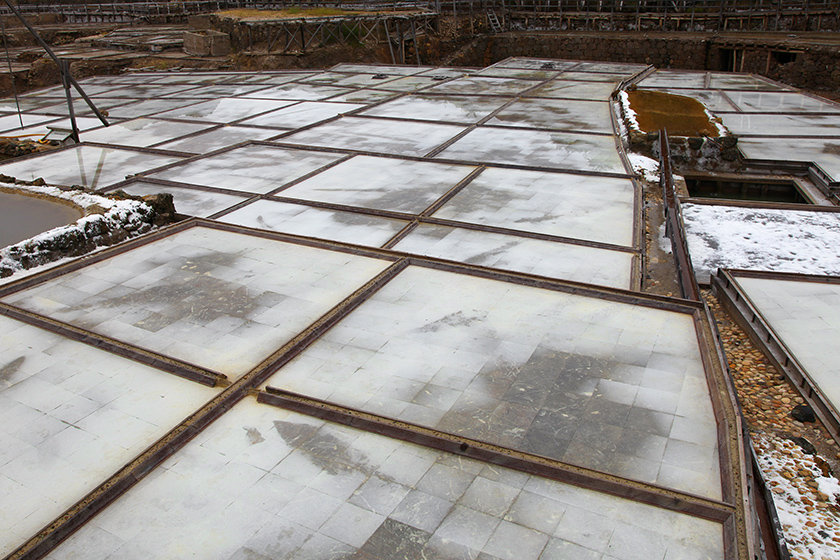 With the Segway through the vineyards

If you are already in the Basque Country, you must visit the Basque Rioja region. On the one hand, there is an enormous density of excellent wines here, and on the other hand, the area also has an impressive landscape. A great alternative to cruise through the vineyards is offered by Segway la Rioja. After a short training on the electrically operated Segways, the company’s boss Roberto will take you to the pampas. Roberto also speaks perfect English and is also an excellent photographer who always has an eye for good pictures. One more tip: It is better to plan wine tastings only after the end of the tour. 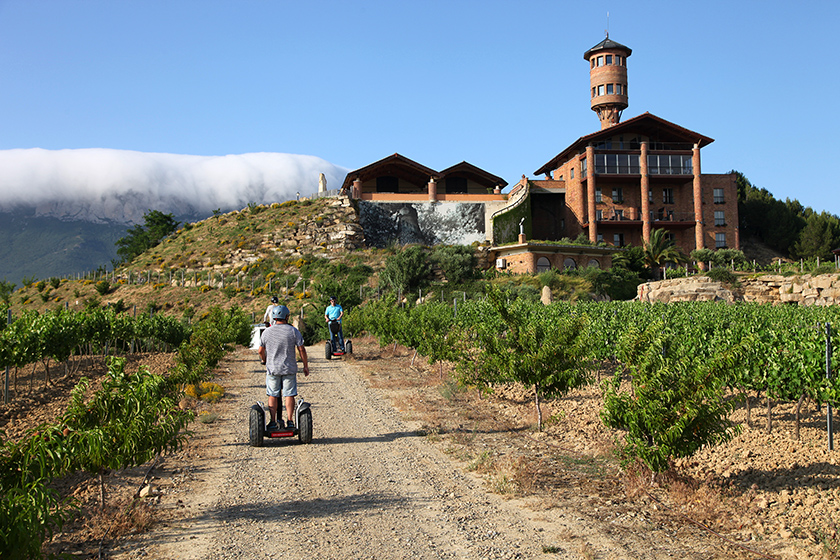 Besides wine, there is another speciality in the Basque Country: cider. I advise you to stop by a so-called “Sidreria” – a typical cider inn. I was in the town of Astigarraga in the Basque province of Gipuzkoa in the Rezola Sagardotegia. But no matter where you go, the menu is the same everywhere: a cod omelette, fried cod pieces, meat chops, cheese, quinces and nuts. The cider you get directly from the barrels. Someone says “Txotx” to it, which means “let’s go” – if you are thirsty now, just go along. Drinking is done directly from the barrels, mostly with musical accompaniment. A ritual that is very sociable and can become merry relatively quickly. 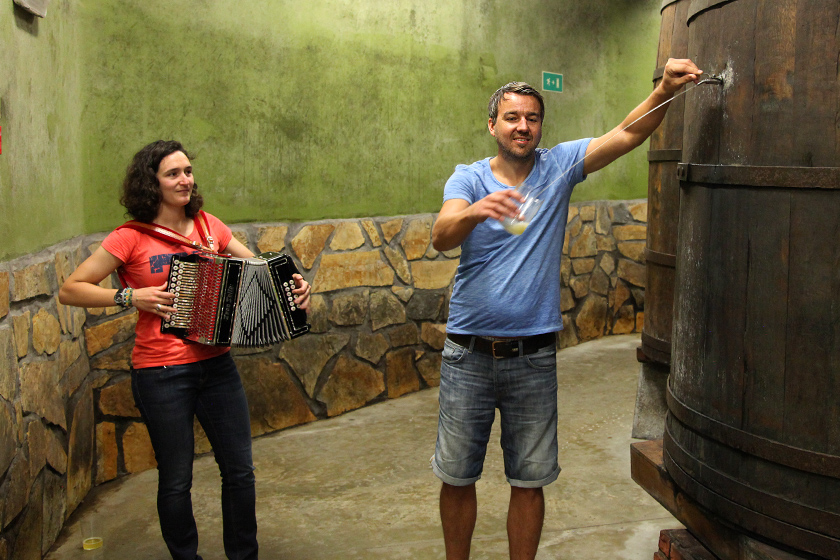 San Sebastian is a wonderful city, with lots of pintxo bars. This is the Basque version of tapas – that is, small rolls in a different variations. They are almost exclusively served with wine and taste simply delicious. So I decided to take a cooking course in San Sebastian. Tenedor Tours organizes such cooking courses directly in the city in a small apartment. Chef Gabriella, a native American, and Katharine, who is also from the USA, showed us the most famous pintxo variations. It was a very convivial evening with fabulous food, fantastic wine and great company. For those who enjoy cooking, I can warmly recommend Tenedor Tours. 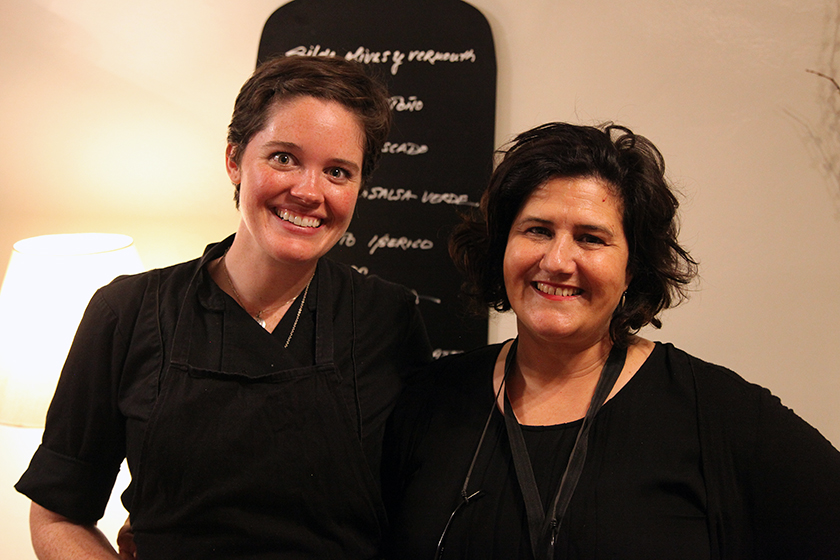 Want to read more about travelling. Check this out!